The event, held May 24-25 at Under Armour headquarters in Baltimore, MD, attracted apparel, footwear and fashion retail industry professionals, including executives from supply chain, sourcing, customs, trade, and logistics companies.

“Winnitex is central to a textile supply chain ecosystem that benefits consumers throughout the world,” said Wai. “It’s valuable to spend time hearing from industry experts and government officials working to improve that ecosystem. We want to know how we can do our part.”

The meeting’s keynote speaker was Ambassador Katherine Tai, who was sworn in as the 19th United States Trade Representative on March 18, 2021. She is a member of President Joe Biden’s cabinet and his principal trade advisor, negotiator and spokesman on U.S. trade policy.

Wai has been Chief Sales Officer for Winnitex since 2008. She oversees the sales and marketing at Winnitex.

Winnitex was family-founded in Hong Kong in 1964. It has more than 3,000 employees, including production facilities in Nicaragua and Vietnam.

Founded in 2000, the AAFA is the leading U.S. national association representing apparel manufacturers. Its CEO is Steven Lamar; its board includes executives from PVH, Goldbug, Inc., Under Armour, Lululemon, Athletica and BBC International. 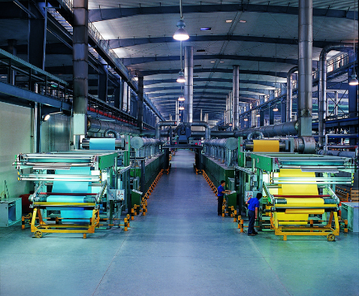 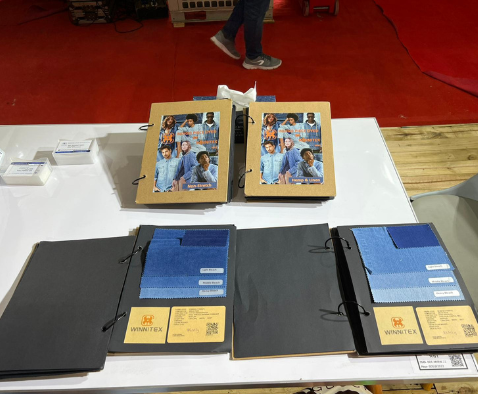 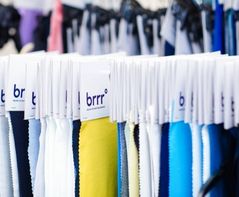